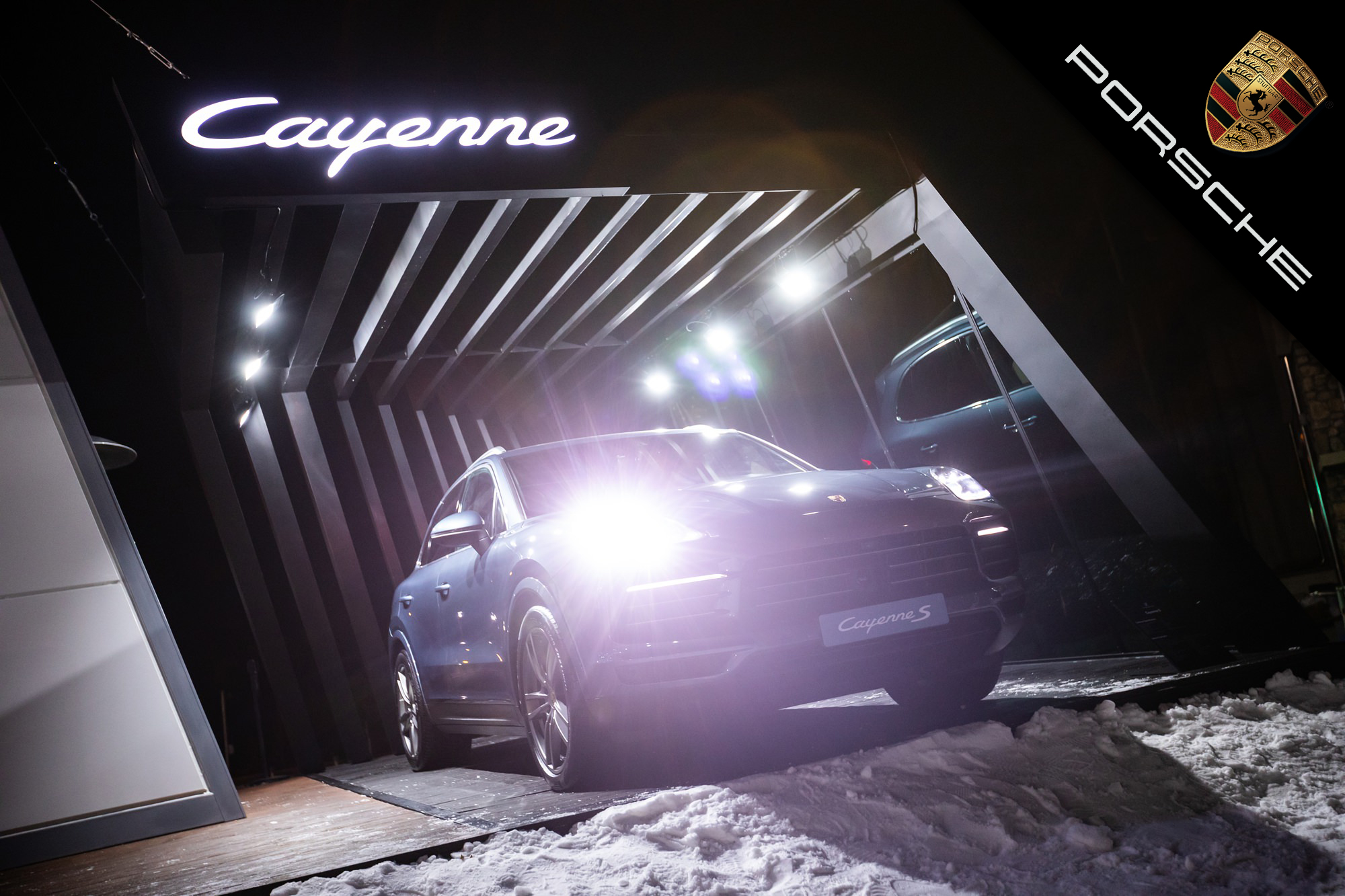 Brief: Event Horizon teamed up with Neo Seoul to produce stills and video for the Porsche Cayenne Pop Up Event at High1 Ski Resort in snowy Gangwondo Korea.

The agency had three main objectives:

2. Capture the atmosphere of the ski resort including placards, billboards and video branding around the area.

3. Get stills and video of visitors interacting with all aspects of the pop up.

Neo Seoul oversaw video production on the ground and in the air. Event Horizon captured all drone footage used used in the final video over the two day production.

In addition to aerial footage Event Horizon captured all still images including the sponsored post below Porsche created for their instagram marketing campaign! (The fancy snow effect was added by the client in post production 🙂